These are designed to prevent and deter illegal use of the Trail while allowing the access for the widest range of legitimate Trail users. However, they do cause inconvenience for or even prevent some Trail users from being able to access the route. We are aware of the problems that these barriers cause for legitimate users and we are keen to remove these wherever possible, but, illegal use by motorbikes is a big problem on parts of the Trail. Consequently, the local authorities that have developed and maintain the Trail do not propose removing these access controls in the foreseeable future. 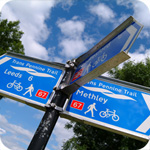 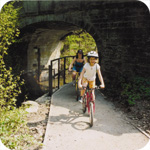 General path maintenance such as surfacing and cutting back vegetation is usually the responsibility of the local authorities across the Trail. Again, we continue to press authorities to keep the route well maintained in their area despite ongoing pressure for resources that many local councils face. Problems with over-grown vegetation during the summer months, etc, should be reported direct to your local authority countryside or public rights of way section. If you find the TPT in your area is constantly neglected please let us know and we will lobby the Authority. 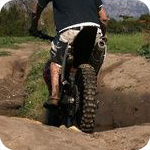 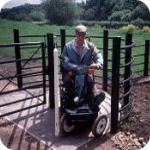 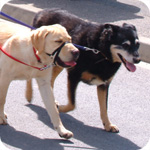 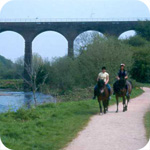 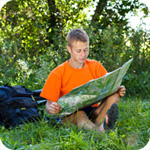 Out on the Trail?