Of course, if you know of any other wonderful facts, please send them through I may add yours too! 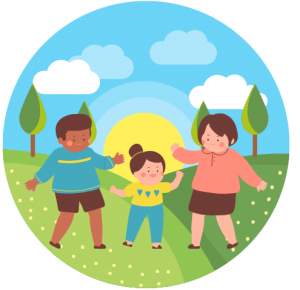